GET A FREE DAY AT APPLE TREE! - Click here for a FREE one-day coupon!

Schedule a Tour Take a Virtual Tour Find us on Facebook

How To Reduce Screen Time For Your Children

In a society where technology prevails, it can be tougher than ever to convince your child to voluntarily look away from the screen. This doesn’t just mean the television – most households 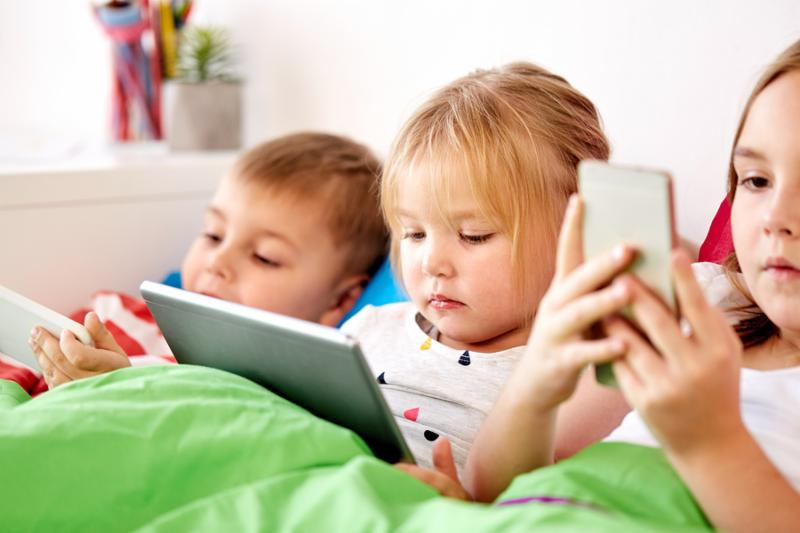 In a recent report by Common Sense Media, it was found that 42% of children 8 and younger have their own tablet devices, and spend an average of 2 hours and 19 minutes a day looking at screens. Tablets and phones can be great educational tools, but if used too often they can also disrupt sleep schedules and even impact expressive speech and the ability to recognize emotions. Here are the top ways to reduce screen time: